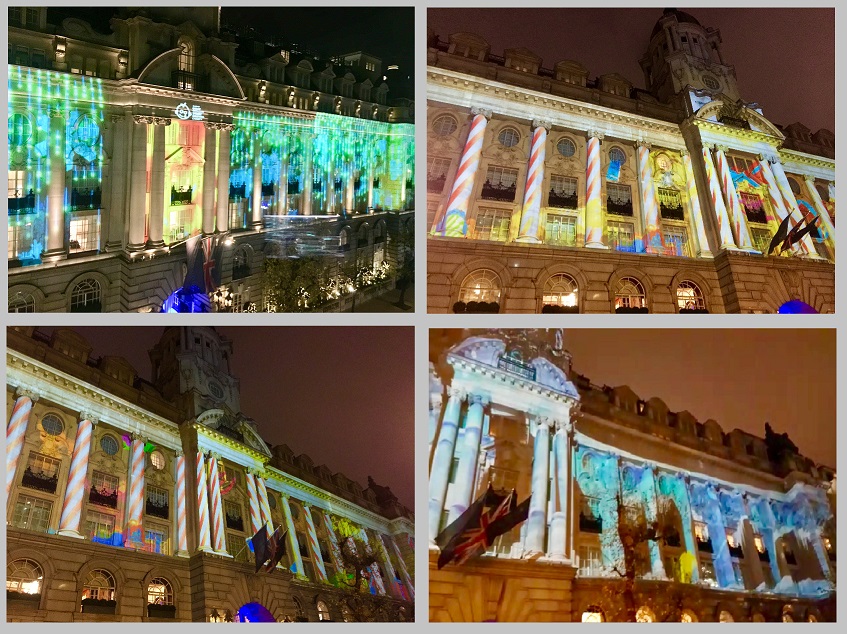 The Sun Dover and Out

Cardiff projection of Hungarian Poem – The Bards of Wales

THE SUN SAYS As our Prime Minister triggers Britain’s exit from the EU, we beam this message from the iconic White Cliffs of Dover to our neighbours

The white cliffs of Dover celebrated in the 1942 wartime song made famous by Dame Vera Lynn had her image projected onto them to mark her 100th birthday. A 350ft image of Dame Vera, who is affectionately known as The Forces’ Sweetheart, also marks the release of her new album, Vera Lynn 100.