EMF are operating as normal and will be here when you need us.

In response to the current COVID-19 situation around the world, we would like to take this opportunity to reassure you that EMF Technology has taken every viable measure to ensure that we can continue to offer you and your business the same service you’ve come to expect, and with this in mind we are reviewing and observing daily advice and guidance from the Government and NHS advisors and we have contingency plans are in place to ensure we can provide our services as normal a possible throughout the period. 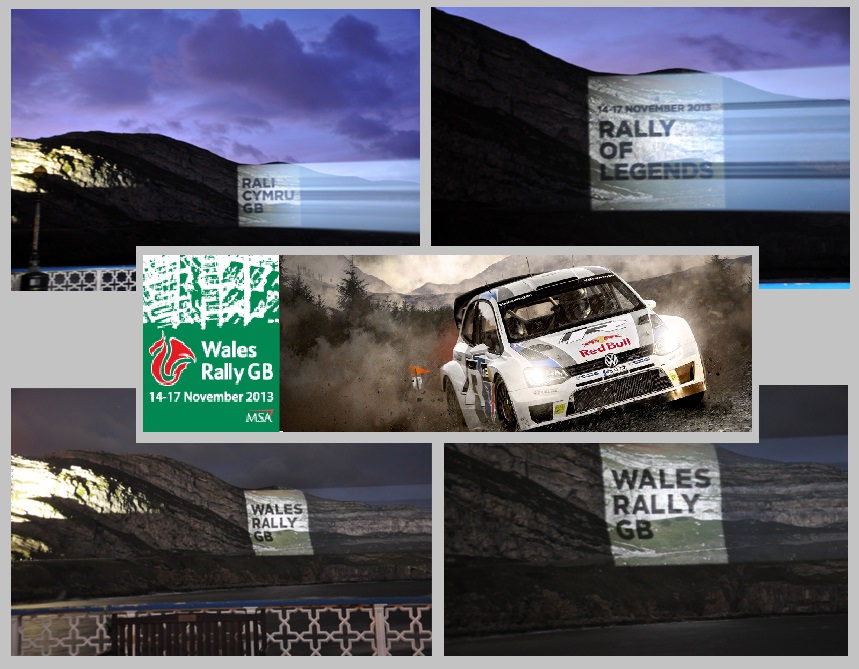 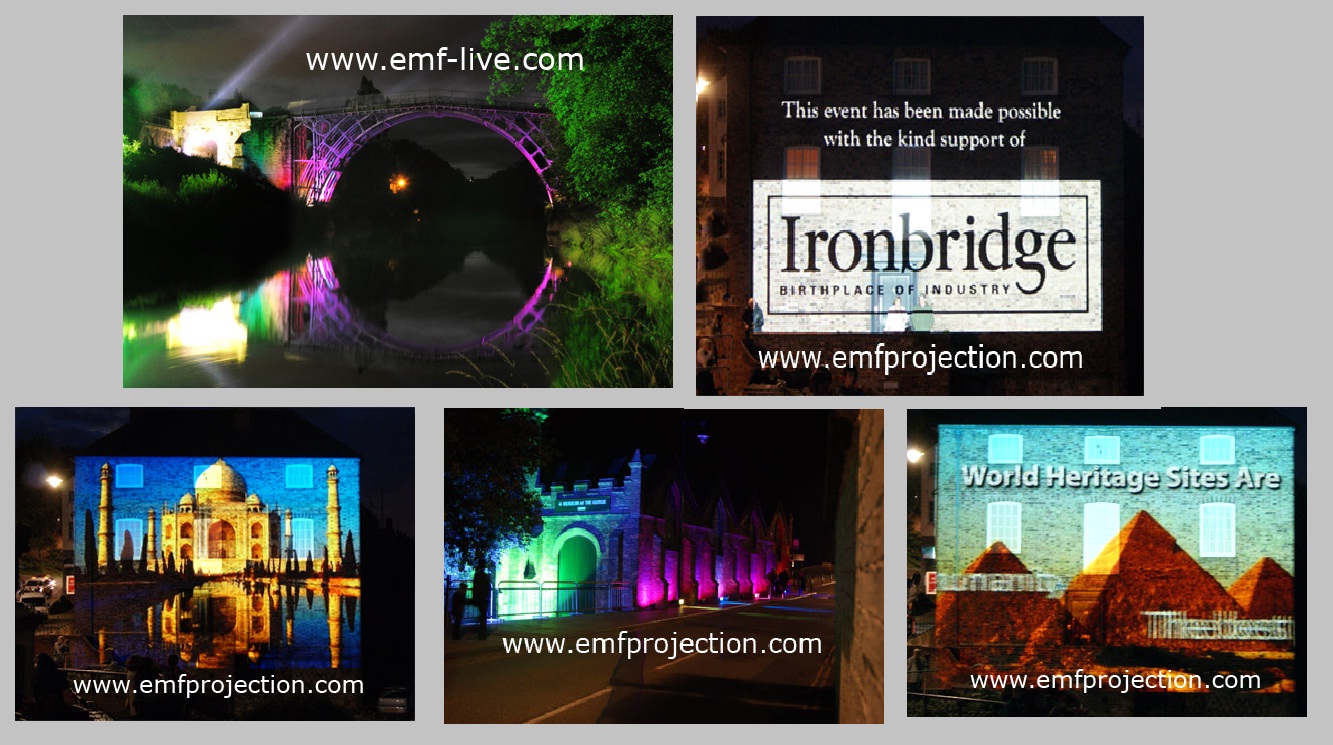 Laser Show for Libyan Pop Concert for the people event.

A riot of an event starring Bob Geldof in Libya… 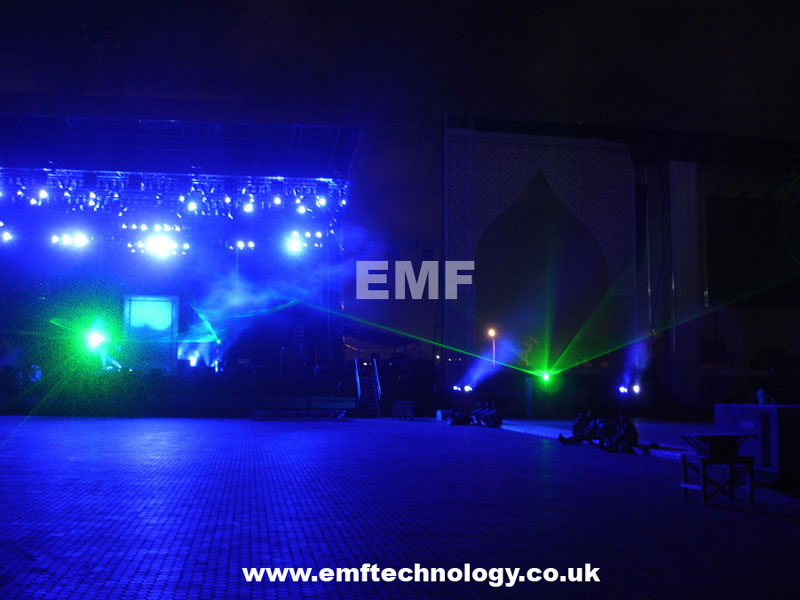 Pop Concert for the People, Libya

Norfolk was the venue and the EMF flame specialist’s were the team brought in to warm up the autumn night for the party of the season.

The host of stars were on hand to see EMF’s 10 x 8mh Vulcan Stage Flame System to complement a full show of lasers and fireworks spectacular.