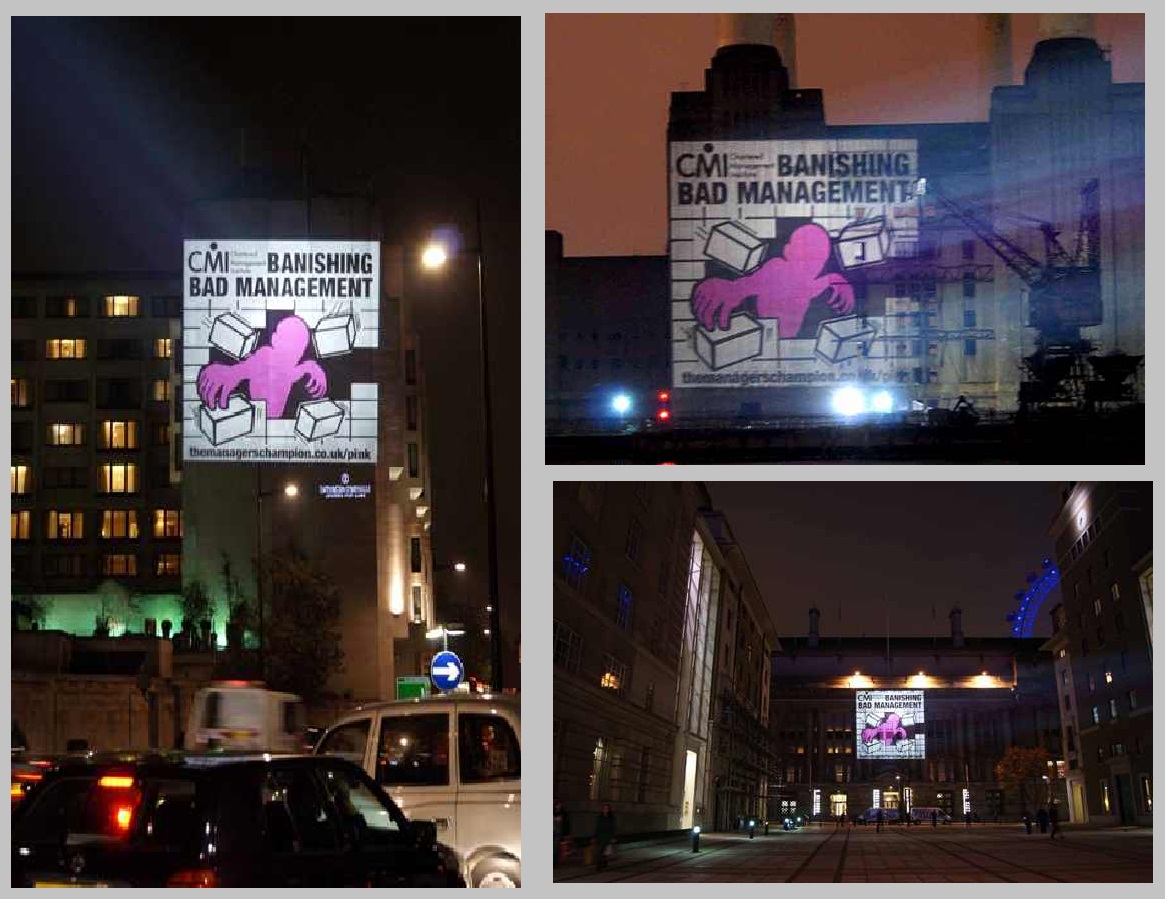 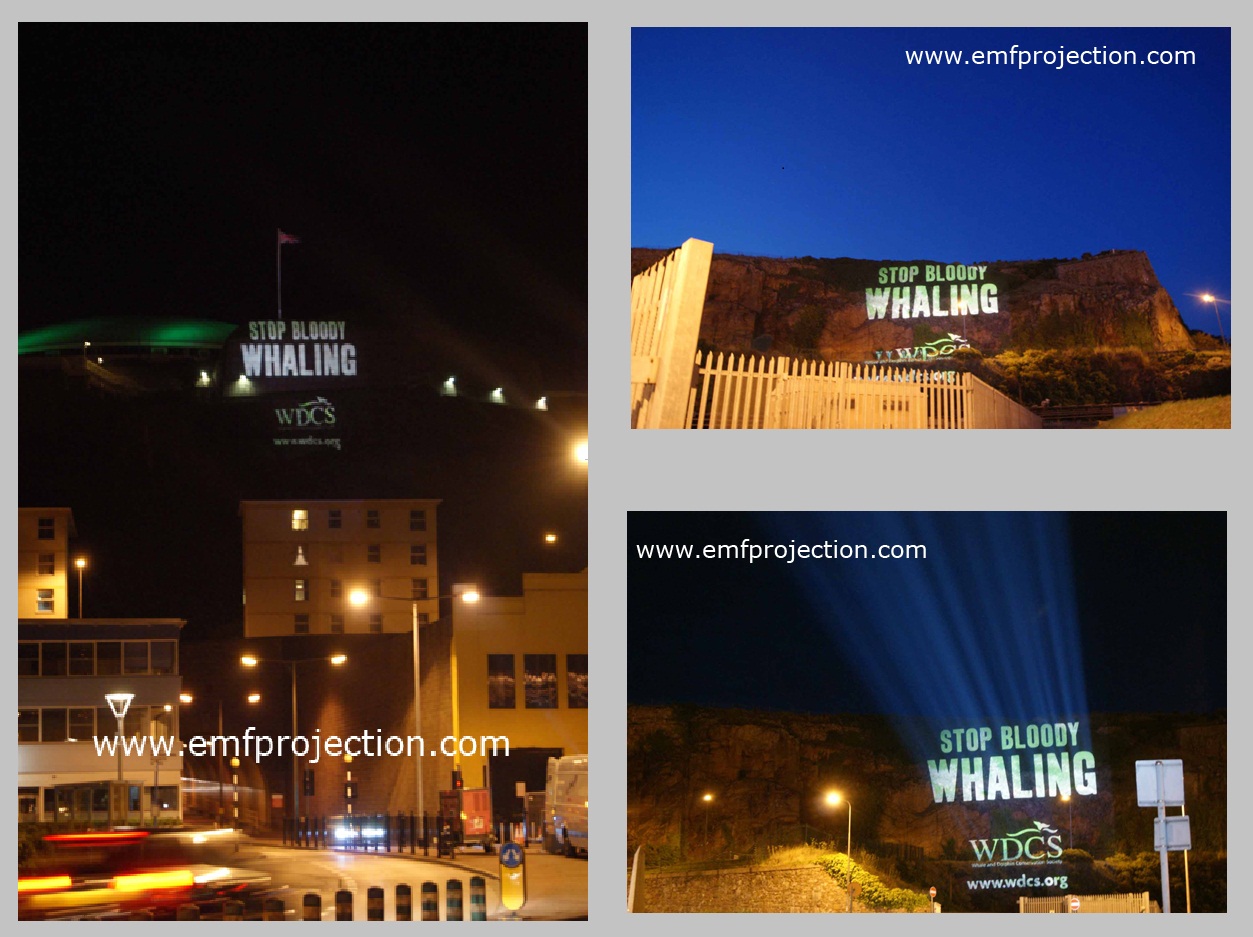 Stop Bloody Whaling Projections on the island of Jersey. This was based on 3 nights of activity for the 2011 International Whaling Commission – “IWC 63 Jersey” at 3 iconic locations around the Island. The giant projections prompted local and worldwide TV and press coverage as well as causing traffic jams with the local residents coming out in force to see the massive 80m images. 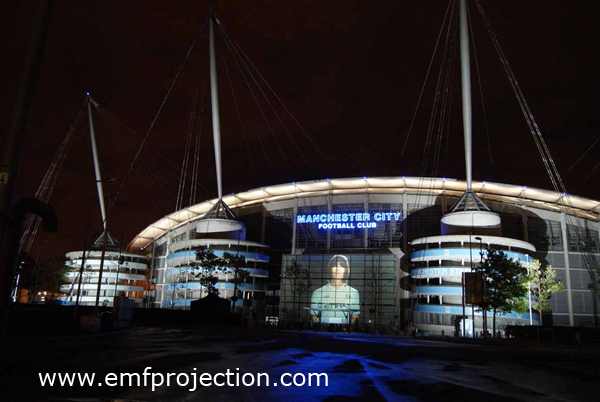 As part of the OAKLEY store re-launch in Covent Garden EMF were on hand supplying event technical services for this video mapping building projections event. 3d Video Mapping Projection in association with EMF. 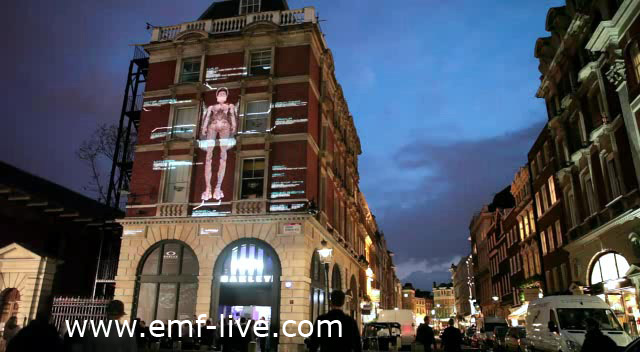 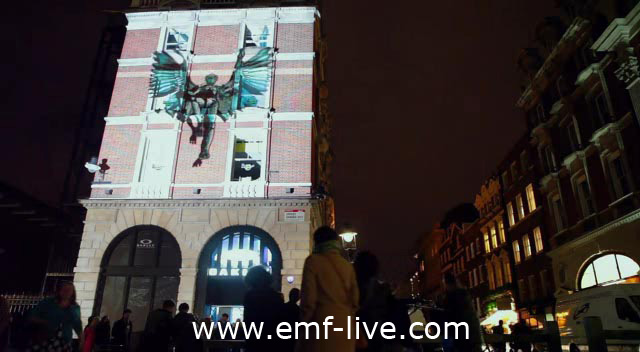 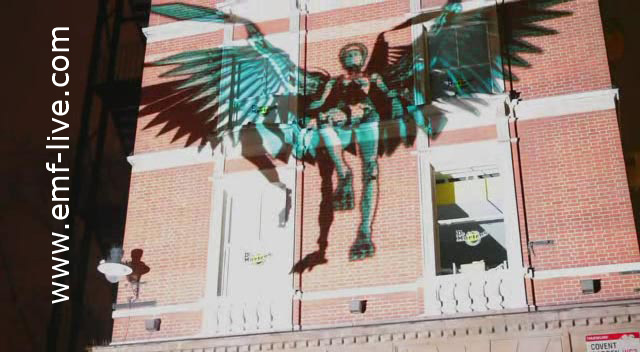 Hugh Hefner’s bunnygirls made a tribute to the UK last night by dressing in special Union Jack costumes during their Mayfair launch party.

The girls still made sure to keep their bunny ears and bow ties on though, as they attended the opening of the Playboy Club in central London.

Despite being surrounded by his bunnies, Hefner only had eyes for his number one girlfriend Crystal Harris, 25, who he plans to marry this month.

The 85-year-old chief creative officer of Playboy Enterprises decided to re-open his Playboy Club in Mayfair, thirty years after it was closed down in London.

But despite women’s rights groups protesting outside the club, claiming it’s demeaning to women, Hefner and his bunnies were all smiles last night.

In association with The Arts Coucil and Art Space Dudley, EMF is pleased to support the Brierleyhillness Photography Competion 2011, by providing doubled Barco R12 projectors for large format outdoor video projection. Showcasing the entries by the residents and winners showing what the local area meant to them through photography and to publicise the competition and sponsors of the event.

Two consecutive nights of EMF’s mobile projection to endorse the “March Against The Cuts” Demonstration and the “Stop The Tax Dodgers” message for the PCS Union Rally in Hyde Park. 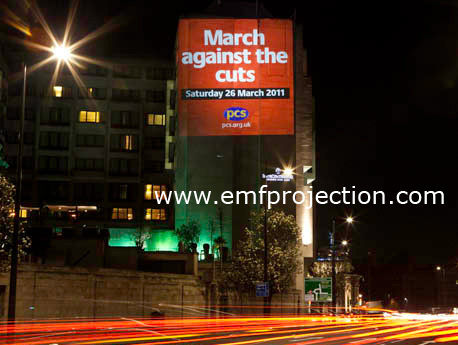 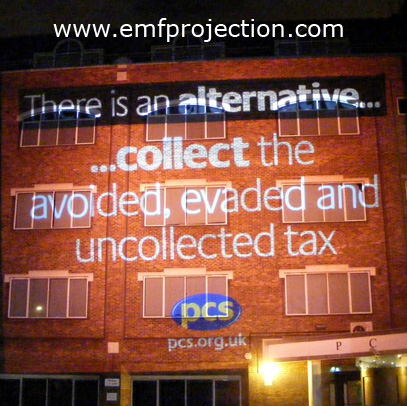 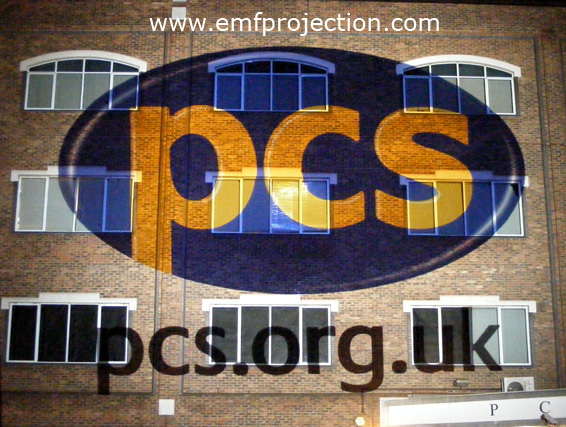 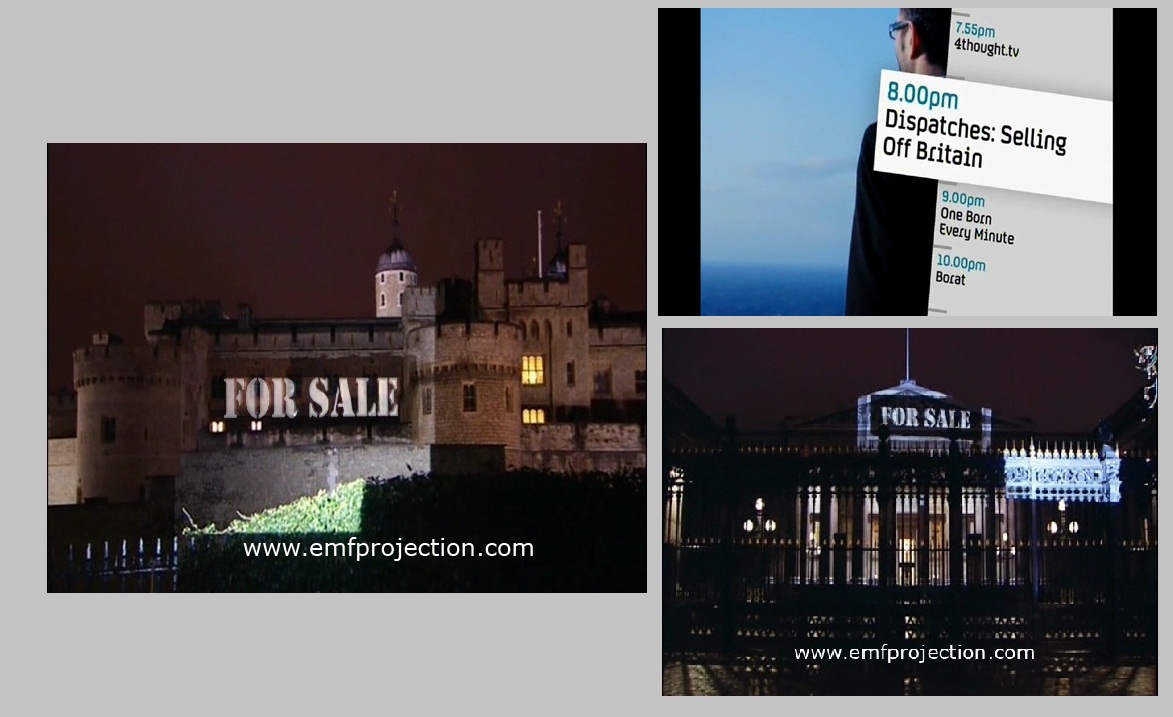 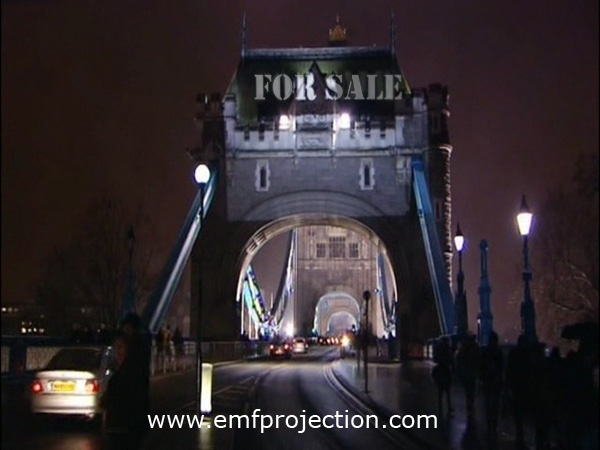 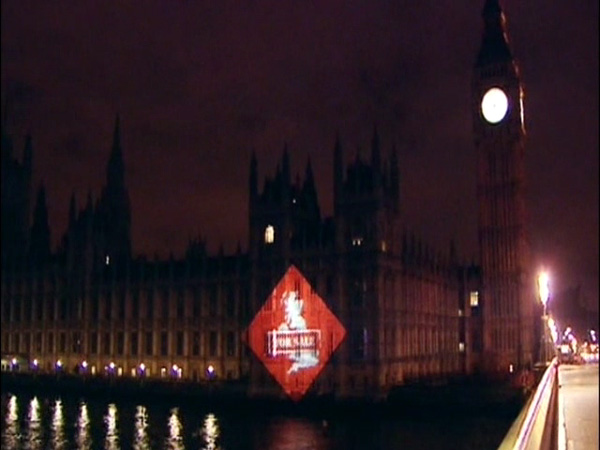 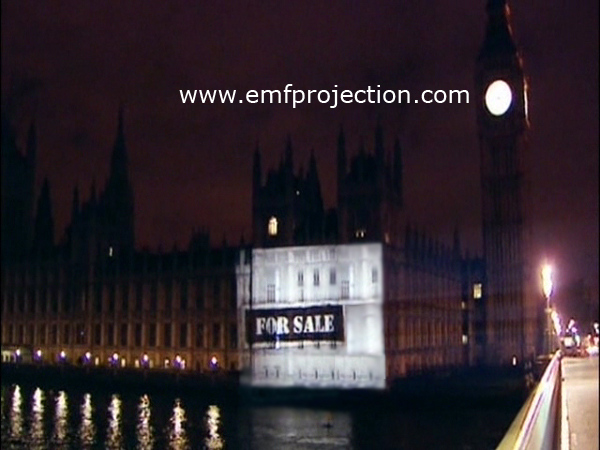 EMF is pleased to support London Poppy Day with large scale projection onto The Guards Chapel Wellington Barracks – The Royal British Legion is hoping to raise Â£150,000 for this year’s Poppy Appeal on London Poppy Day, Thursday the 4th of November.

Across the world Aviva dreamed of projecting images of ordinary people for their Big Picture Projection Campaign – EMF helped to transform the idea into reality by supplying the massive outdoor building projections in London and Warsaw with high end video projection equipment – successfully delivering the Big Picture for AVIVA! 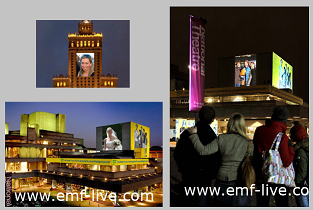