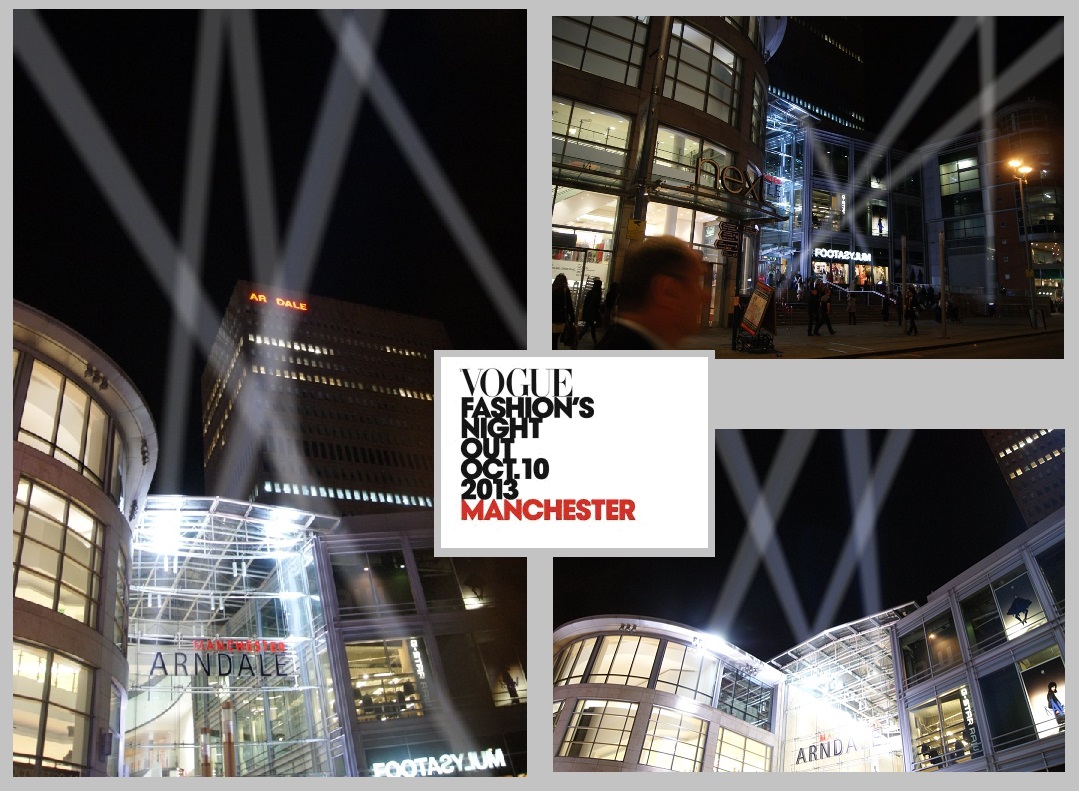 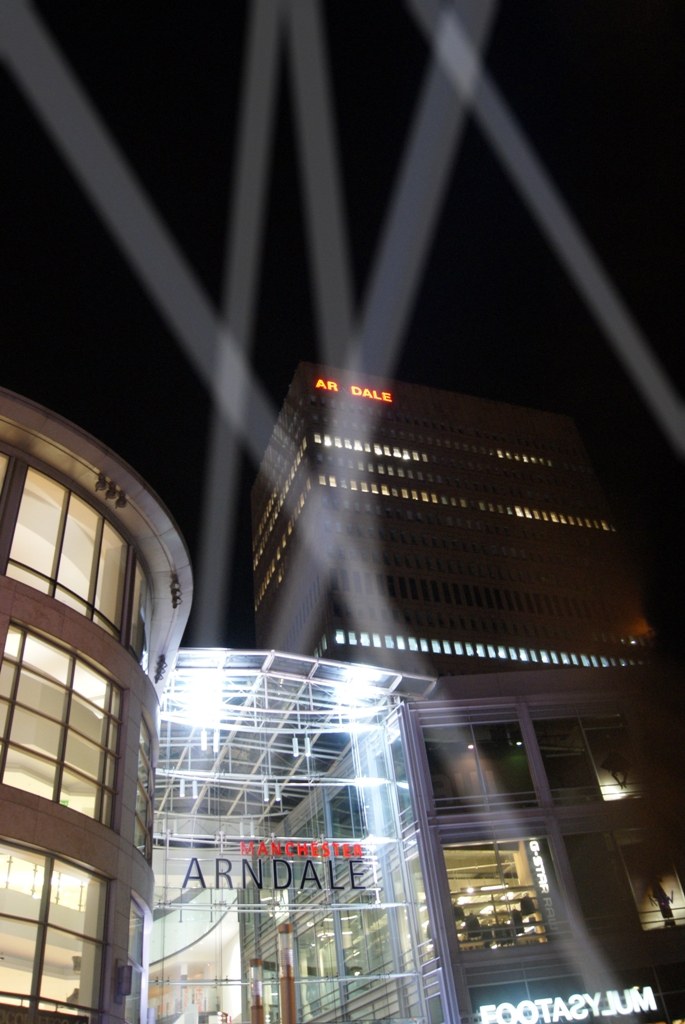 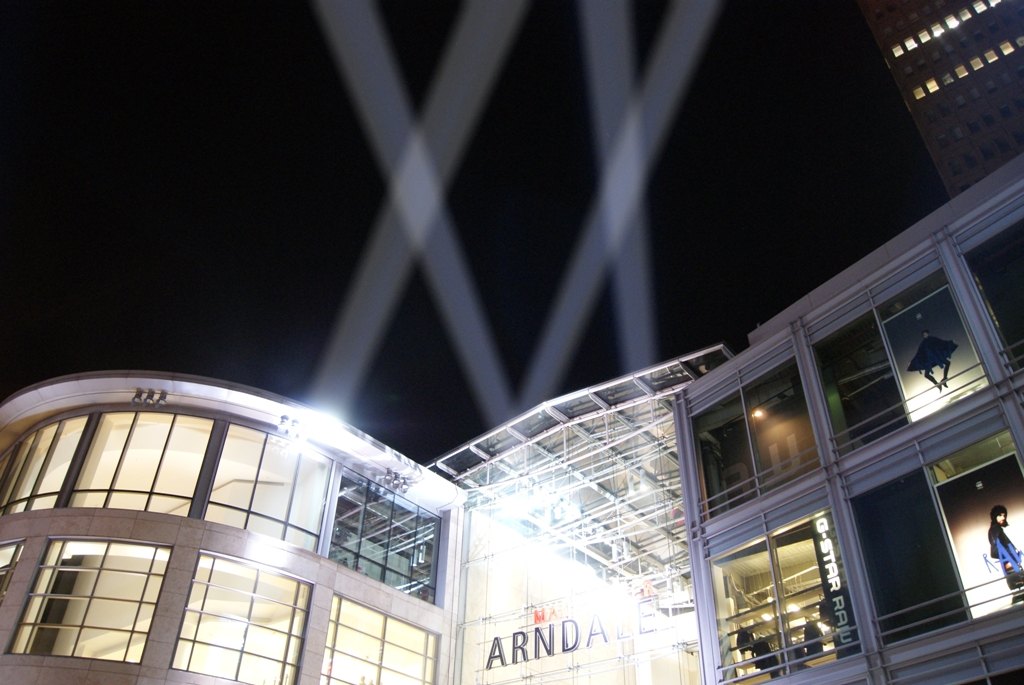 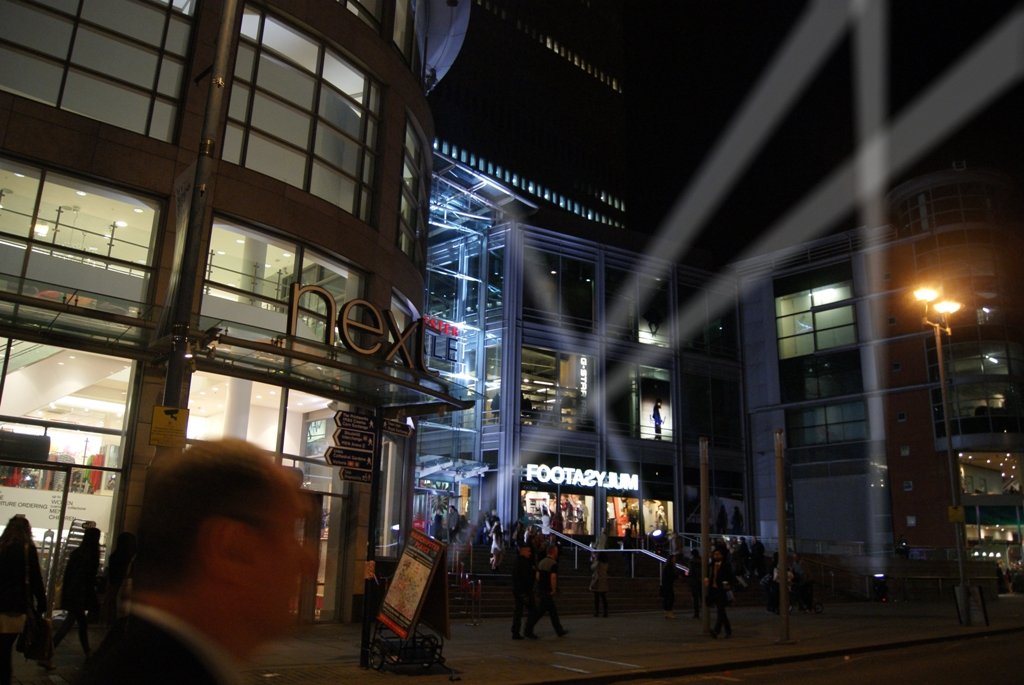 The guys were back again at Pontcysyllte Aqueduct’s World Heritage Site ‘Pontfest 2013’ lighting the magnificent 126 foot high aqueduct – the longest in Britain!

This year brought a huge crowd to see the show of searchlights, flames and fireworks for the family ‘picnic in the park’ event. 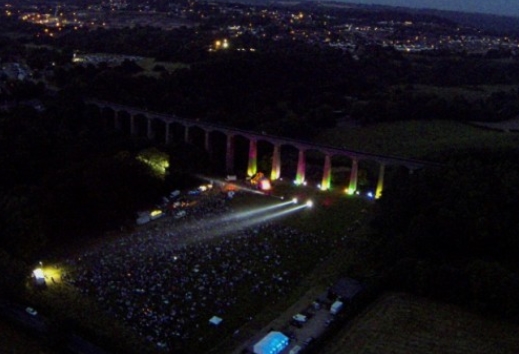 On Friday 12 July 2013 huge crowds gathered at Pontcysyllte Aqueduct to see the Word Heritage site landmark lit up on a fabulous summer evening. There were thousands of people enjoying the live music throughout the evening as they eagerly awaited the sky to darken and the light show to begin. The light show directed at the Aqueduct Arches was spectacular and followed by a Fireworks display donated by a local “Kevin” company – an amusing pronunciation of “Cefn” by the compare. Nobody left the evening disappointed. Congratulations to the organisers. 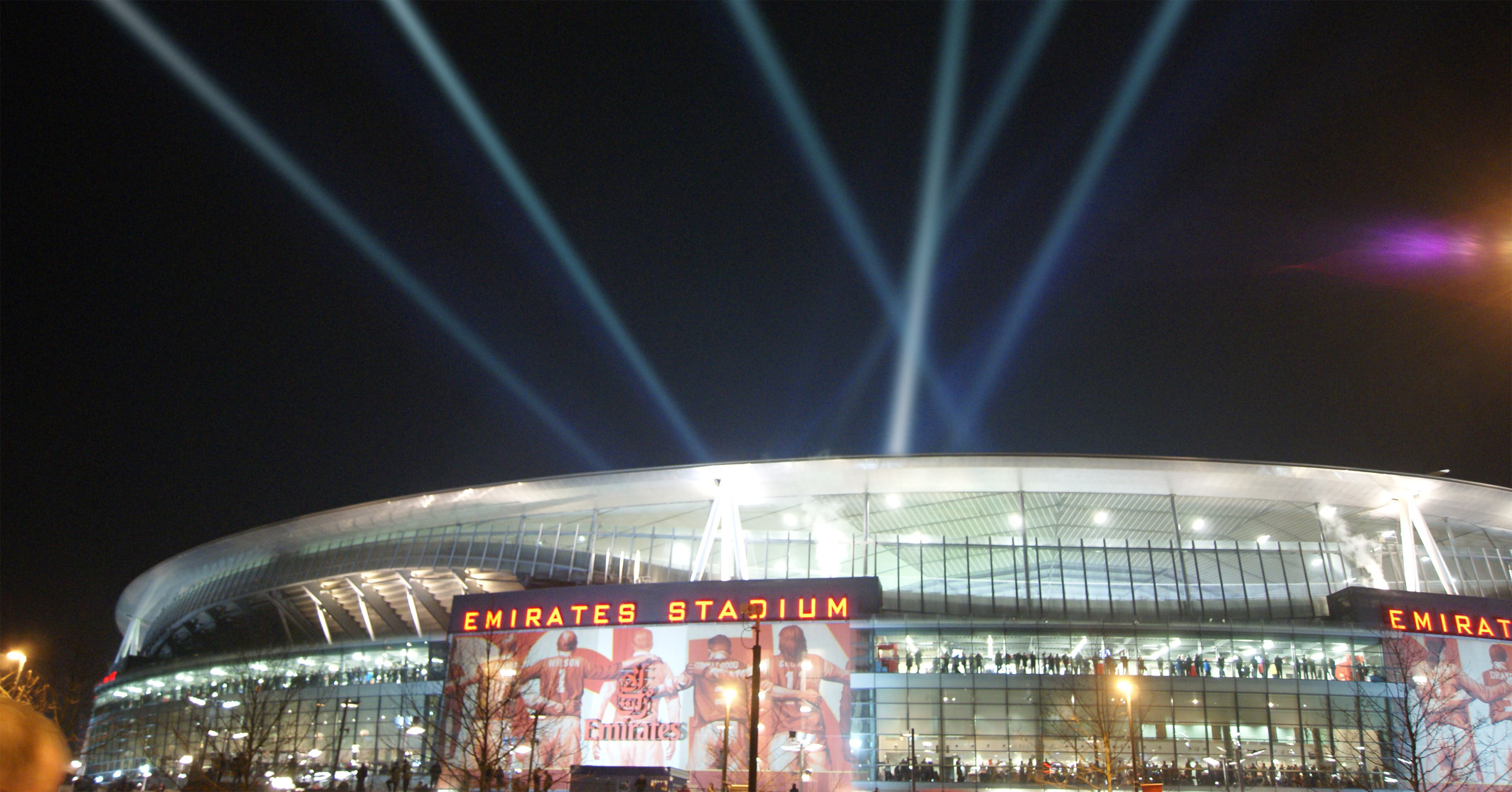 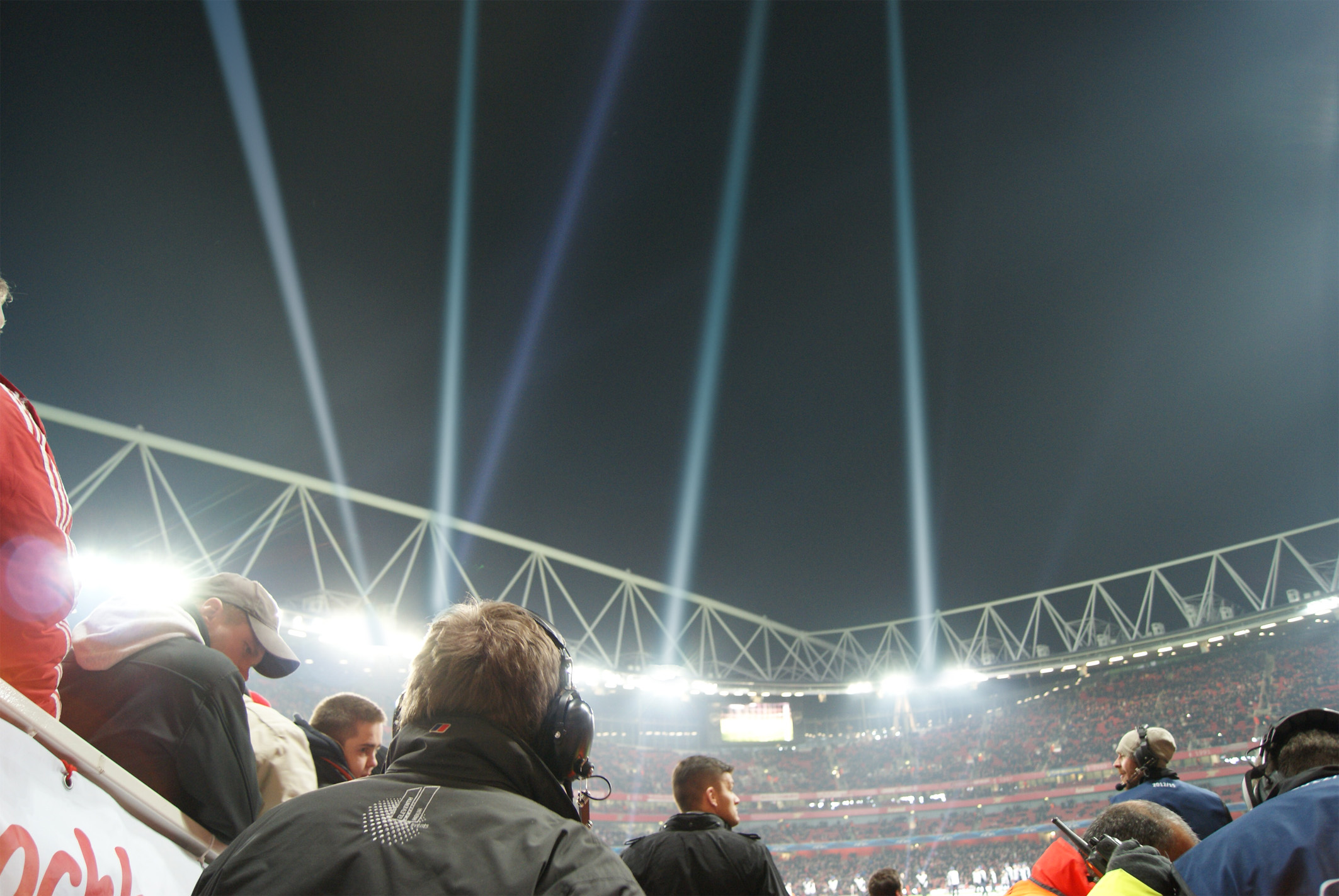 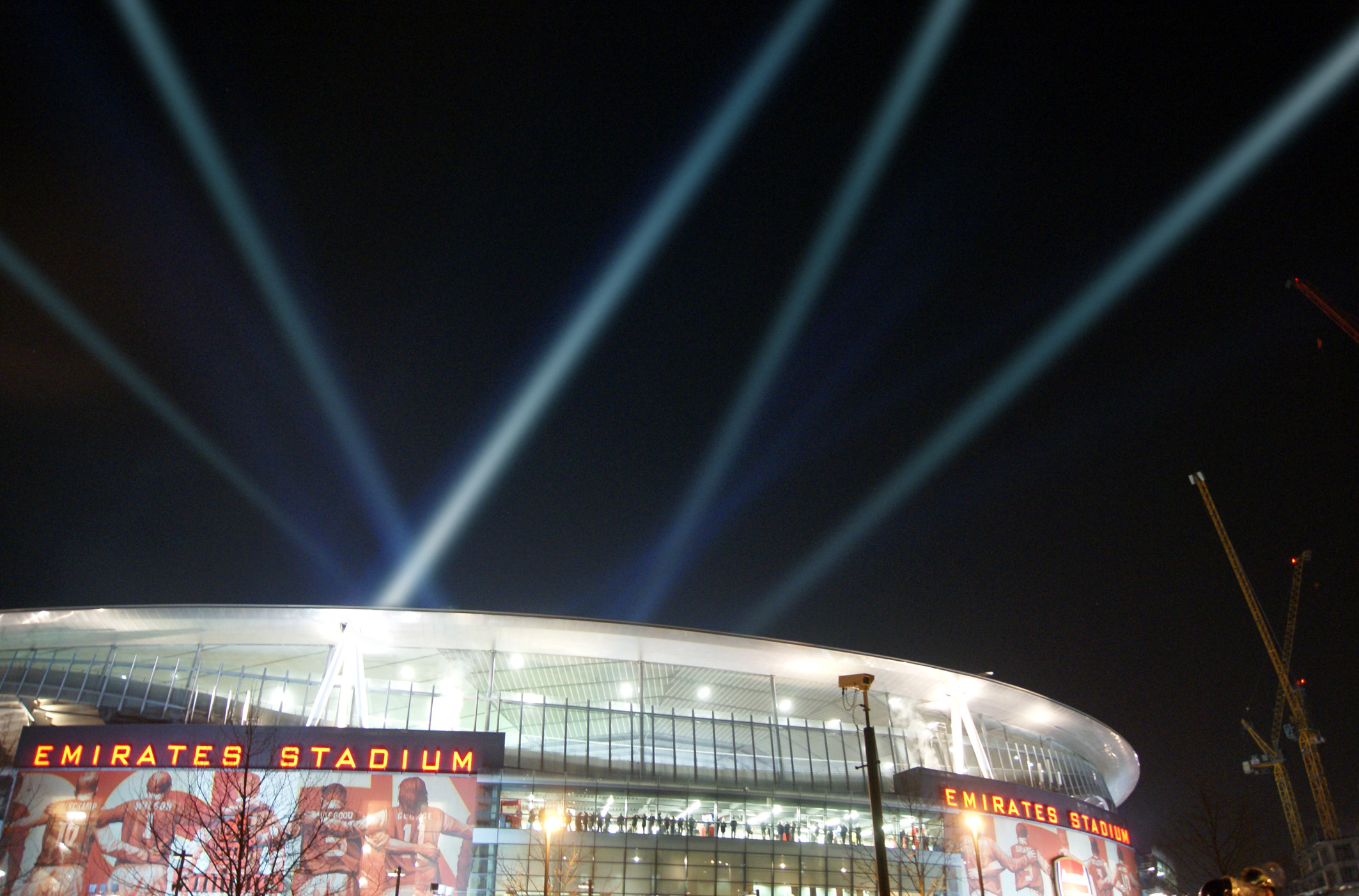 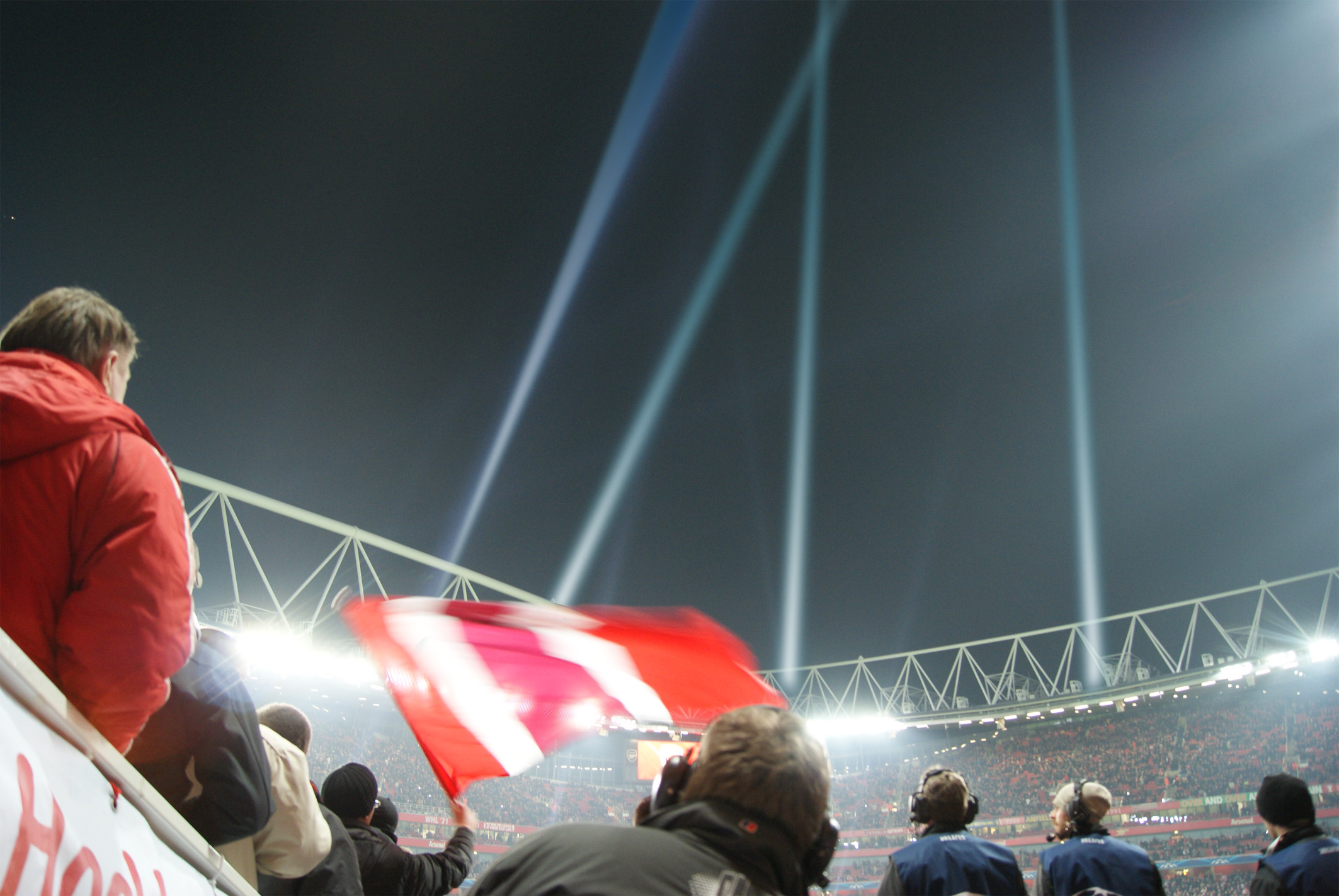 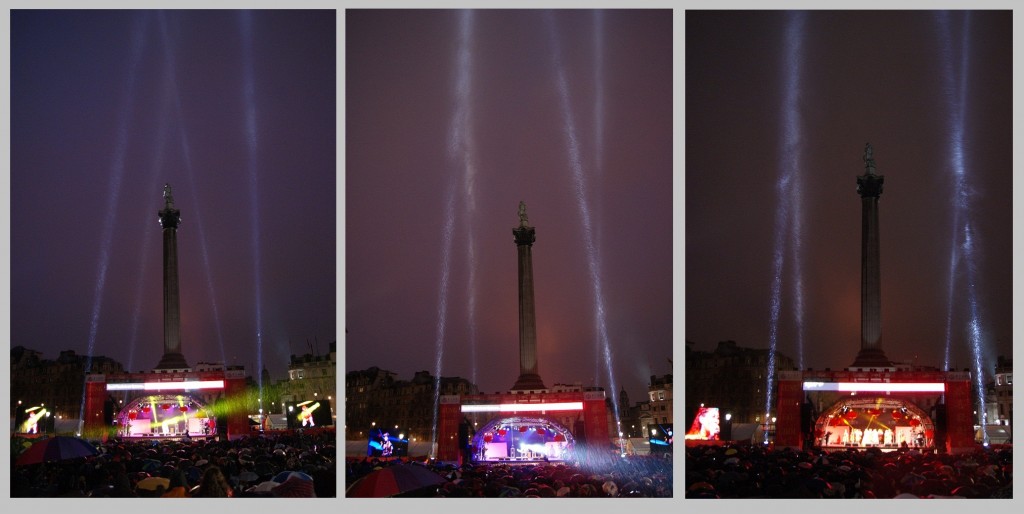 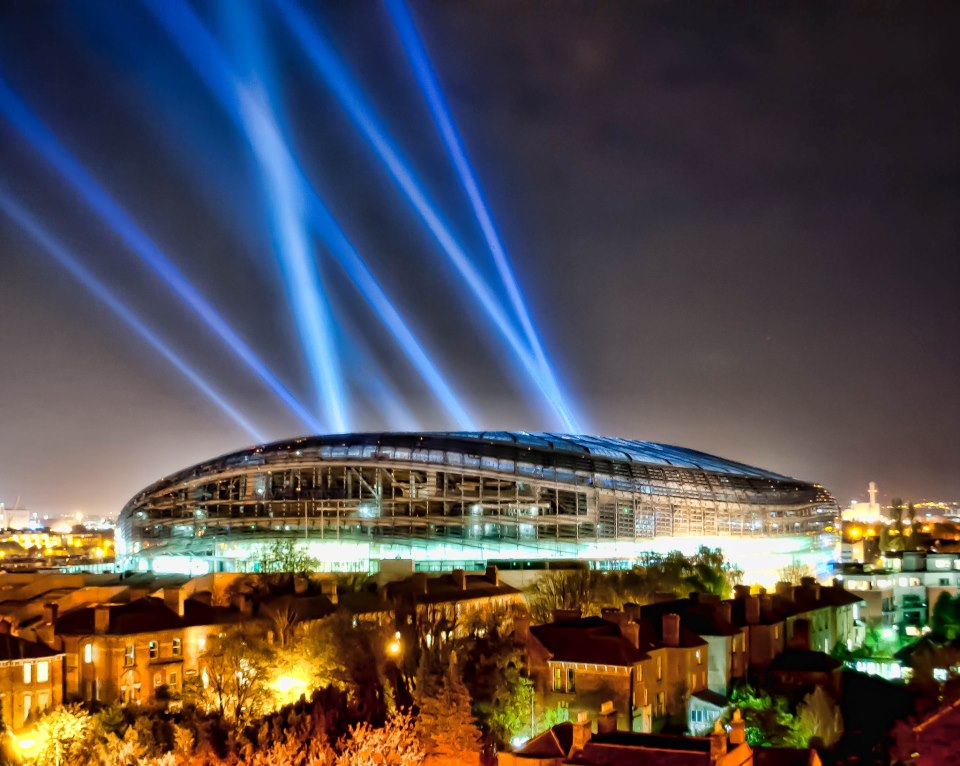