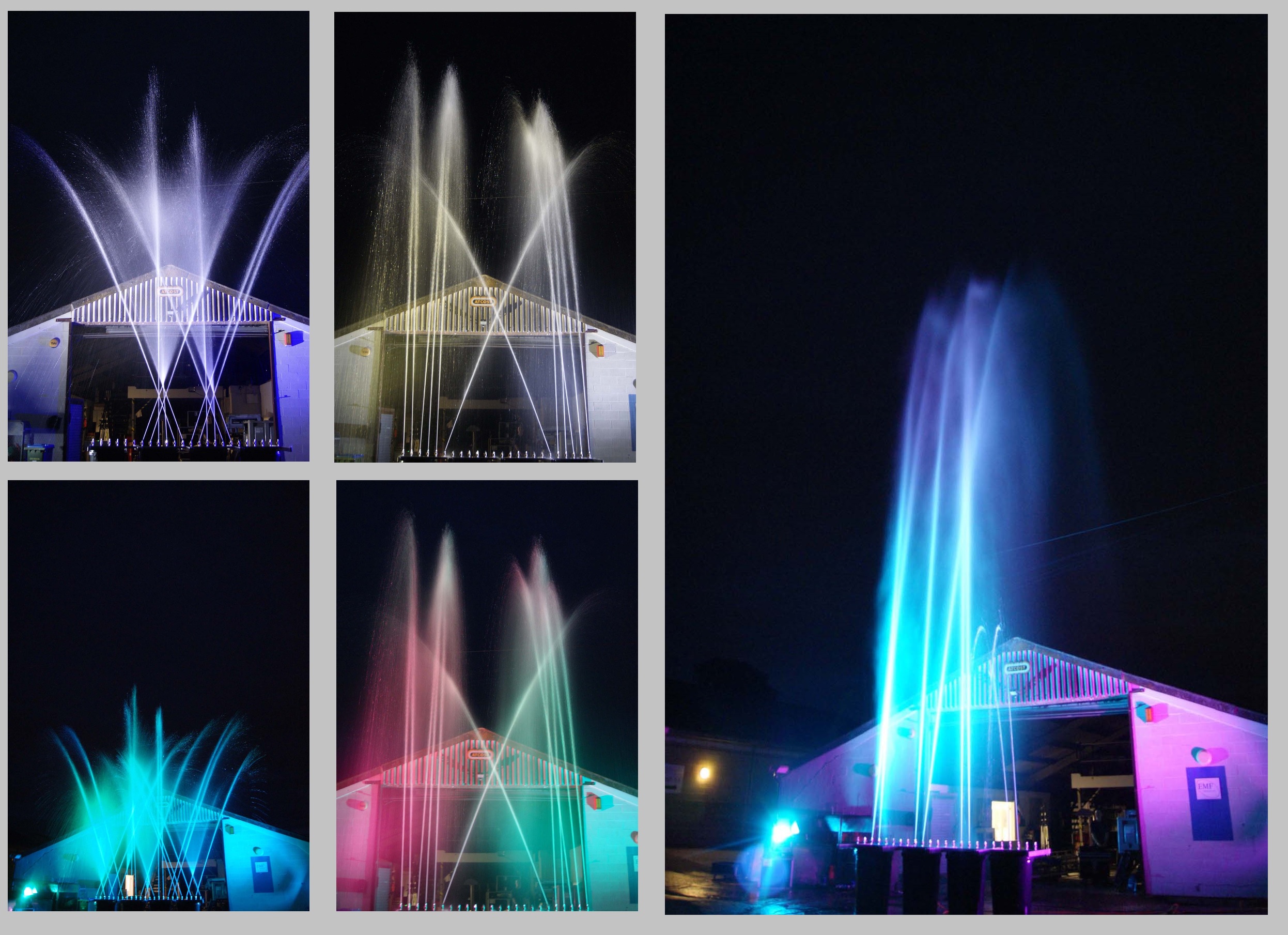 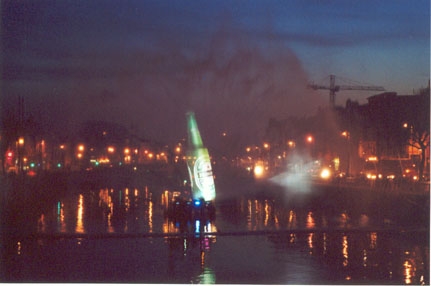 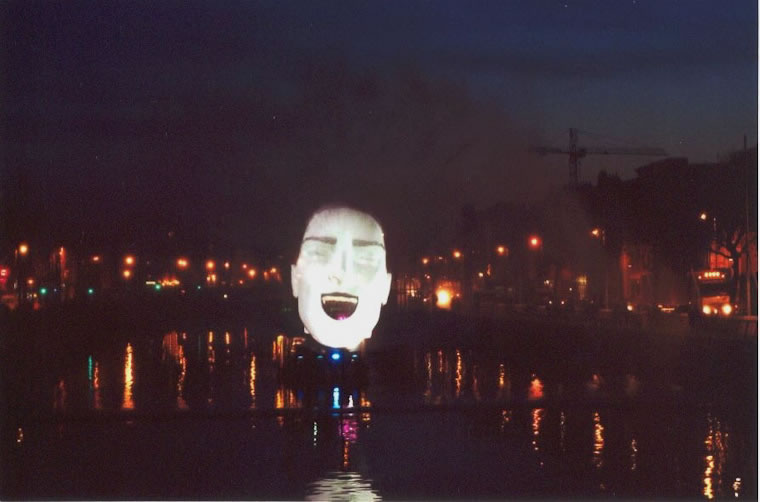 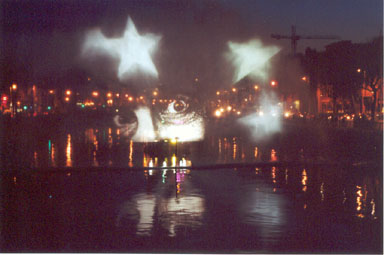 The lake played host to a Waterscreen projection screen and the skies were filled with fireworks, aerial writing lasers, flame and fire effects and search lights revealing the park’s biggest, most exciting and successful rides.

EMF Spectacular with Fire and Water!
West Design and Events and EMF worked in conjunction to bring together 100 Roman Gladiators in full battledress to reconstruct the battle of the Titans with towering flame effects and a spectacular water screen show!!

For the launch of the new Film 2012 a Large Waterscreen and Searchlights were positioned in the bay at Cannes to run the film trailer show to create a huge projection in the water.