In August EMF were contracted via The Serpentine Gallery to technically produce one of Europe’s largest open-air art galleries in the streets of South Kensington.

The art treasures were brought to life with audio-visual portraits of people showcasing their personal stories about what the objects mean to them. 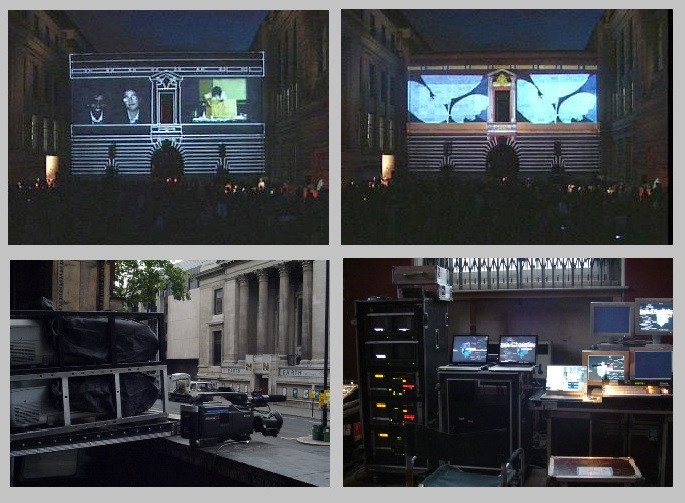 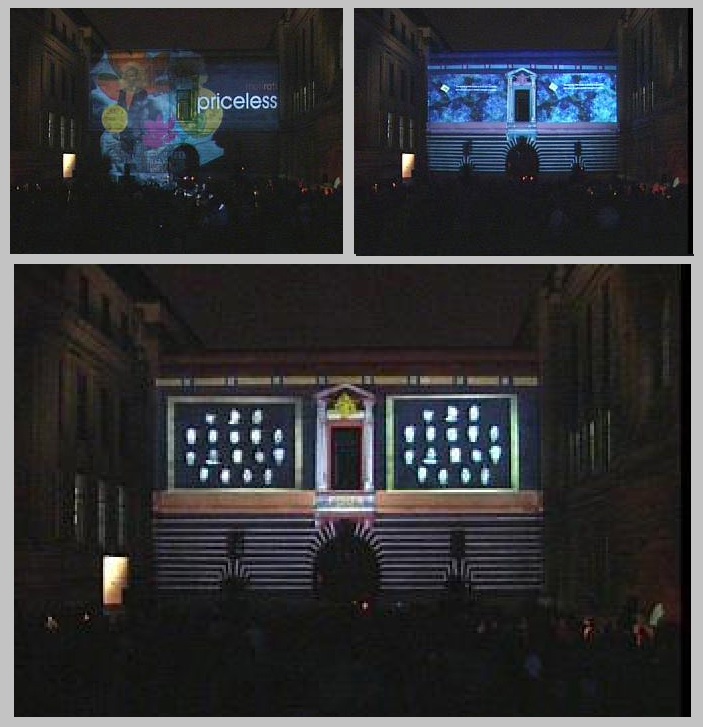